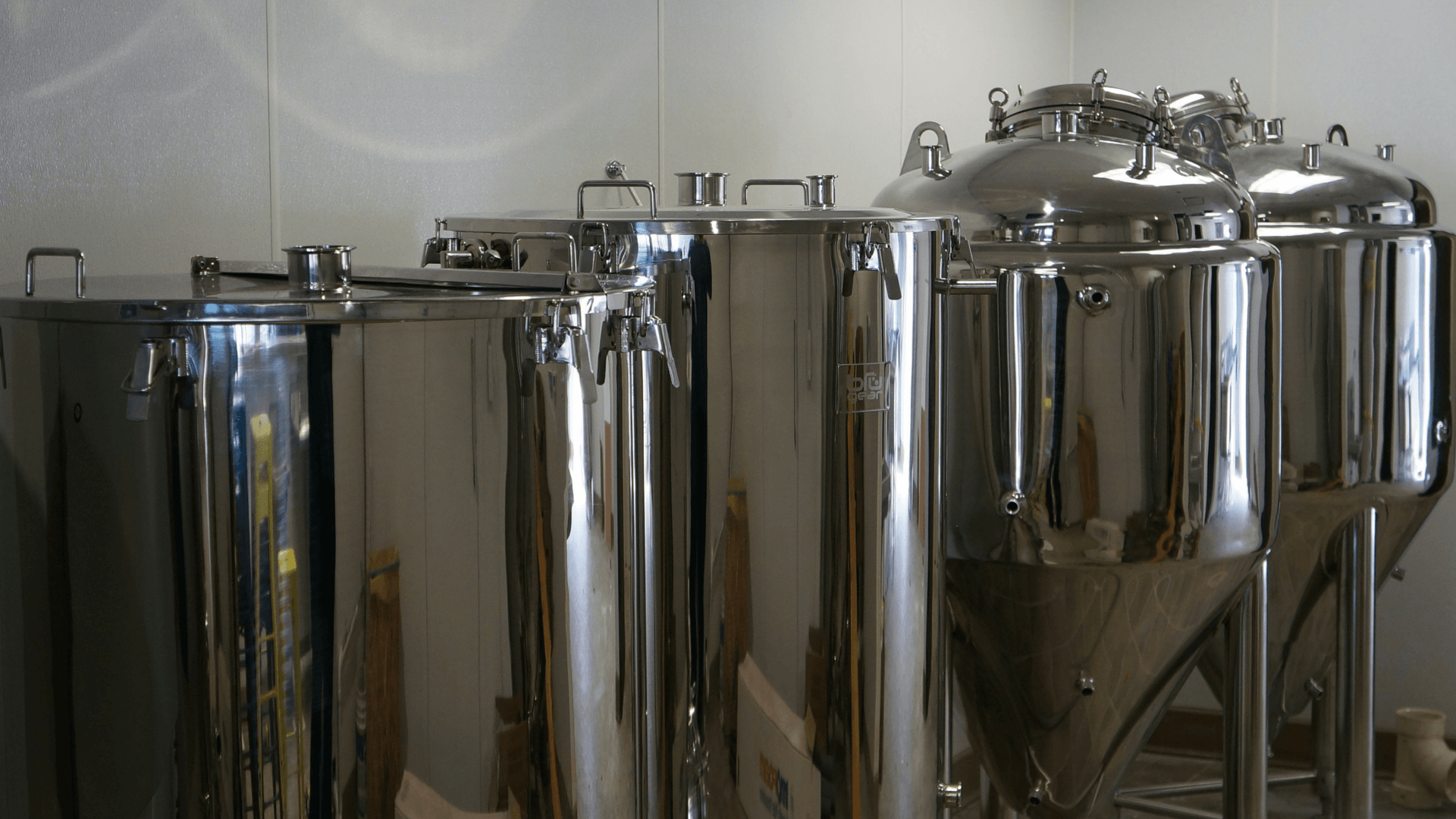 If you’ve visited our taproom, you know we often refer to On Rotation as a nanobrewery, but what the heck does that even mean?

Well, believe it or not, there’s somewhat of a hierarchy within craft beer brewing based on the volume of beer you produce each year.

A microbrewery, for example, produces less than 15,000 barrels of beer per year. The Brewers Association says that anyone who calls themselves a microbrewery should sell at least 75% of their beer off-site (or through distribution) to meet the definition.

By contrast, a macrobrewery is the large end of the spectrum and produces more than 6 million barrels of beer annually.

As a side note, the terminology laid out by the Brewers Association would actually define On Rotation as a “Taproom Brewery,” but those terms can get confusing if you aren’t hip to the lingo. So let’s stick with nanobrewery for now, mmmk?

What is a nanobrewery?

The easy definition for a nanobrewery is that it’s a brewery or brewpub that produces less than 15,000 barrels of beer per year. The annual caps at the nano level are not quite as defined as the others.

A New Hampshire law dictates that a nanobrewery must produce less than 2,000 barrels per year, but laws like that do not exist in every state.

Some people say that nanobreweries are breweries that brew three barrels of beer or less in each batch. That definition seems to be the most common so we may stick with that one for now.

History of the Nanobrewery

The first known “nanobrewery” was New Albion Brewing in Sonoma, California, which was started on a 55-gallon brewing system. New Albion, founded in 1976, is known as the first craft beer brewery in America and is said to have inspired later craft beer pioneers like Jim Koch and Sam Calagione.

Today, New Albion is no longer in operation, but its New Albion Ale was revived in 2012 with the help of Boston Beer Company.

How On Rotation stacks up

On Rotation makes the cut as a nanobrewery no matter how you choose to define it. We brew just three barrels (93 gallons) each time we fire up our brew system, and our annual production totals have yet to crest 100 barrels per year.

We take some pride in that. Even though our production numbers are tiny compared to most out there, we put the same amount of time and energy into each brew as our larger-system-ed friends and neighbors.

We like to think that means you get more in each and every drop, and you certainly get more of our love of beer in each drop.

Next time you stop by to enjoy a beer with us, know that you are one of the privileged few who can say that they have been to a nanobrewery and enjoyed some of those rare drops of small batch beer.