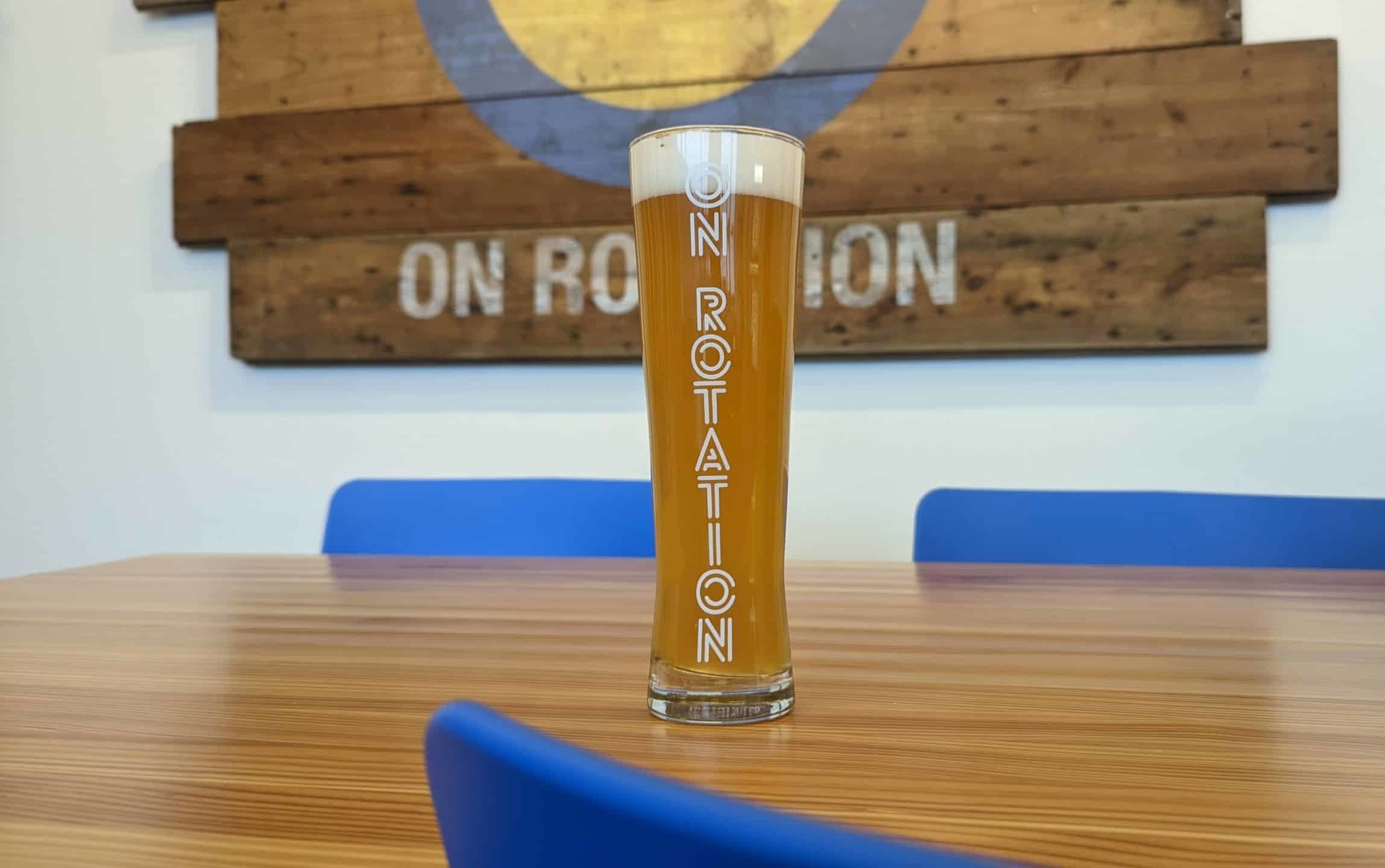 “What the Helles is a Helles Lager?” You asked, as a pun. Well, we can pun with the best of them.

History of the Helles Lager

The Helles lager, as a style, was first developed in Munich in the late 19th century by Bavarian brewers who were trying to compete with the popularity of the Czech pilsner, which was straight crushing it at the time.

You see, the German brewers were jelly because the Czech pils had taken the world by storm. It was beloved for its light body and easy drinkability.

But they couldn’t let that “crispy boi” title pass from Germany so quickly. So Helles lager was their counter.

With such a short history, this makes Helles lager one of the younger kids on the block as far as beer styles go. The 19th century was well into the “beer time” in which we now live. But it’s made a name for itself since its birth.

Compared to its Czech cousin, the Helles lager is sweeter with a more prominent bready malt presence and less hop bitterness. It’s traditionally medium in body with a golden yellow color, but some brewers take their liberties.

Outside of twists or tweaks some might make, the key element, at least as we see it, of a Helles lager is its drinkability. It should be easy to drink with little to no lingering bitterness.

Enter our own contribution to the style – All Systems Go.

We built a fairly traditional malt profile for All Systems Go with a grain bill of pilsner and Vienna malts. Czech Saaz hops impart that noble hop character – earthy, herbal, and mild.

What makes our Helles stand apart is the yeast. Rather than use traditional, bottom-fermenting lager yeast, we used Kveik yeast.

Passed down for generations within families and villages, these farmhouse ale yeasts were hearty and incredibly powerful. They are able to ferment at higher temperatures than standard brewing yeasts and often ferment much faster than a normal ale or lager yeast.

Kveik yeasts also have characteristics all their own, esters and flavor profiles that can emerge during fermentation depending on the temperature at which the wort is kept. These can be embraced or minimized depending on how the brewery designs the recipe and cares for the beer in fermentation.

We have Lars Marius Garshol, a software engineer from Oslo, to thank for Kveik’s discovery as he found, studied, and championed the farmhouse brewing tradition and traditional Kveik strains of Norway in the 2010s. Garshol ultimately cataloged and built the farmhouse yeast registry.

His work led to many Kveik strains making their way to labs around the world where Kveik yeasts have been studied and further developed.

With All Systems Go, we experimented with a Kveik strain known as Lutra Kveik, isolated from Hornindal Kveik by Omega Yeast.

While Kveik yeasts typically produce esters and flavors during fermentation, Lutra Kveik is “shockingly clean.” As such, Omega touts it for its ability to produce “pseudo-lagers,” which is a fun way of saying lagers that are not produced with traditional lager yeast.

Why We Give A Kveik

Why Kveik? As a small batch brewery, our fermentation space is limited. Beers that tie up a tank for a longer amount of time restrict our ability to brew other recipes.

So, while we produce traditional lagers and pilsners like Pilsner with No Name and Czech 1-2 1-2, we chose to play with Lutra Kveik as a way of producing more lagers and light beers without the fermentation timeline lagers typically require to condition.

In the case of All Systems Go, we’ve found, in two brews to date, the end profile of the beer to be consistently lager-like. You may detect, in a detailed study, a hint of melon in the profile, which we feel adds a flavorful touch to the finished beer. But it’s otherwise very close in comparison to a traditional Helles lager.

The one area we do miss is the clarity you would normally experience in a Helles lager.

We do not filter our beers and only rarely use solutions or chemicals designed to drop out residual material. In our experience, these processes can sometimes remove or minimize flavors in the finished beer, and we are big on making sure every drop of flavor comes through to the glass.

In All Systems Go, you may notice a lingering haze in the finished beer that prevents it from being as clear as its true Helles compatriots.

We don’t feel this lack of clarity takes away from the flavor or aromas of the beer, but it is something to note when you see All Systems Go for the first time. Don’t let it alarm you.

Join Us in Helles

Now that you know the what, the how, and the why, the only thing left to do is to drink the beer.

Give All Systems Go Helles Lager a try on your next visit. We’d love to hear what you think of it, and let us know if there’s more beer knowledge you’d like us to share in the future.