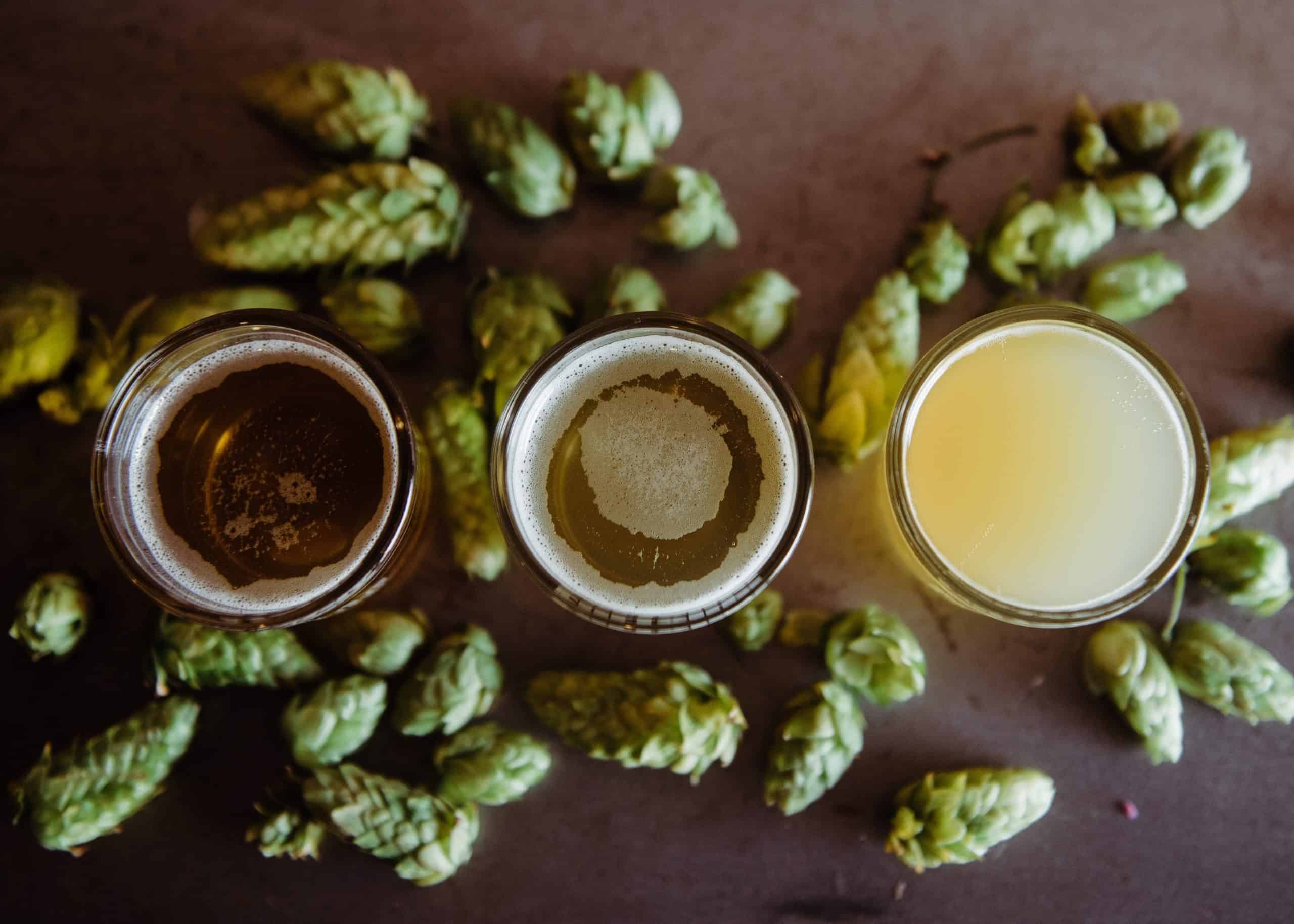 Contrary to popular belief, IBU does not stand for “International Betterness Units.”

IBU and ABV (Alcohol By Volume) are two of the most common descriptors you will see on a menu or tap list when selecting your perfect beer so it’s good to understand how to interpret IBUs in terms of the taste and style of a beer.

Let’s start with a basic definition.

These bittering compounds give a beer (you guessed it) bitterness.

To get a little more technical, the IBU is a measure of the parts per million of isohumulone found in a beer. Isohumulone is the acid found in hops that give a beer bitterness.

In general, you can assume that the higher the IBUs are on in a given beer, the more bitter it will taste when you take a sip.

But the IBUs alone aren’t the full story.

IBUs are often calculated by a brewer based on the amount and type of hops added to a beer and when those hops are used in the brewing and cellaring process, but malts and other ingredients added to give a beer its flavors can mask or augment the bitterness you may actually detect upon drinking it.

The higher a beer’s malt content, or gravity, the more likely the malt and body of a beer is going to mask the bitterness as represented by the IBUs.

Think of a double IPA. Typically, to achieve a balance of flavor in a bigger, higher ABV IPA, you want to have a higher IBU so that the sweetness of the malt is perfectly complemented by the higher bitterness.

Black malts, spices, and herbs can also provide bitterness outside of the measurement represented in a beer’s IBU and may cause a beer to taste more bitter than you expect.

Most beers have an IBU between 0 and 100, but there are some beers that “break the scales.”

The common understanding when it comes to the human palate is that we can only recognize the bitterness of a beer up to approximately 110 IBUs. Many have claimed to detect beyond that scale or that they can distinguish between a 200 IBU beer and a 150 IBU beer, but the science says otherwise.

Beyond 110 IBUs, you should (if you’re human, that is) lose all comprehension of how much more bitter a beer may be. Still, it’s good to know how much higher than 110 IBUs a beer is calculated to be as it can be an indication of whether a beer is trying to be balanced or pushing the boundaries of hop content and bitterness. It’ll tell you what you’re getting yourself into.

So when it comes to IBUs, we’d strongly suggest reserve judgment. Use it as a guide in your beer selection process, but don’t set hard and fast rules about which IBUs you find acceptable to your palate. If you do, you might miss out on trying a beer that amazes and tantalizes you just because of a little isohumulone.