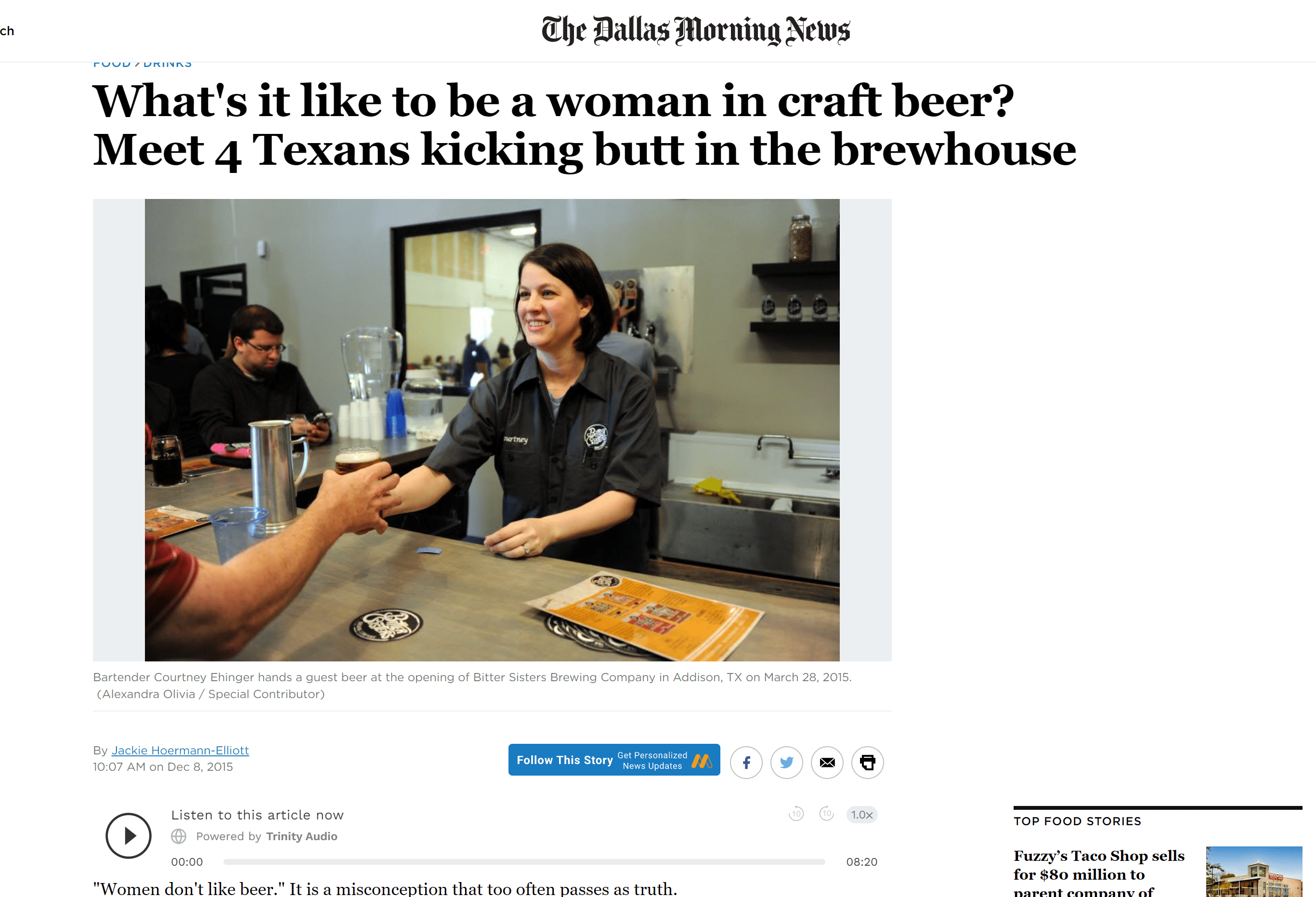 On Rotation’s brewery and taproom may have never opened if Lindsay Sloan hadn’t taken a Cooper’s Craft Beer Kit out of her closest, dusted it off, and experimented with her first recipe. Sloan bought the kit as a gift for her husband, Jacob, a while before the couple brewed their first recipe.

“It’s like cooking. If you can cook, you can brew,” said Sloan, whose recipe for a jalapeño saison caught the attention of many local drinkers this year.