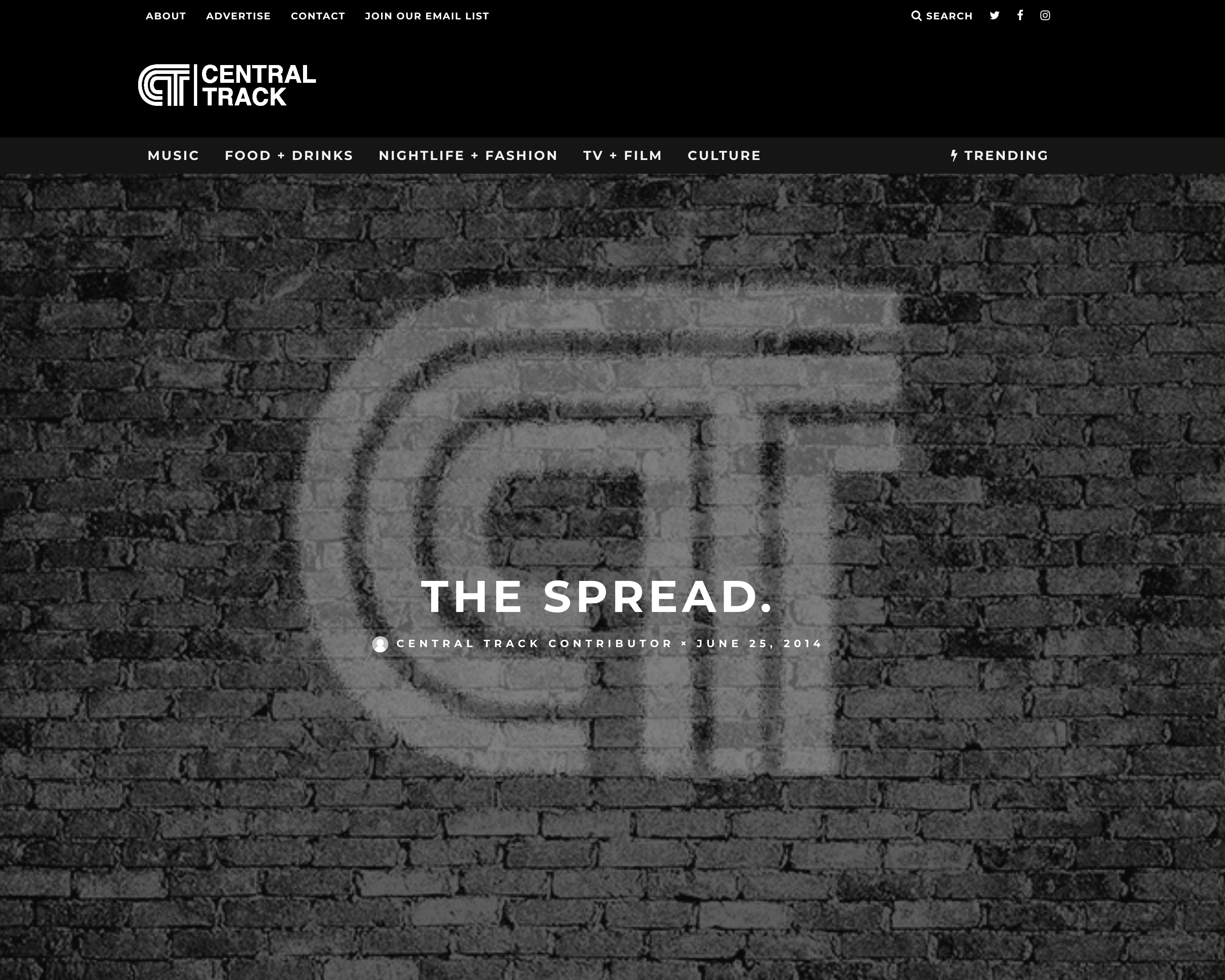 This week in craft beer, On Rotation, a small-batch brewery/tasting room/growler station announced that it’s coming to White Rock at the intersection of Gaston and Grand. The brewery has already garnered attention in the craft beer world, winning a blue ribbon at Brew Riot for its Project Raspberry and creating a buzz for its Jalapeno Saison.