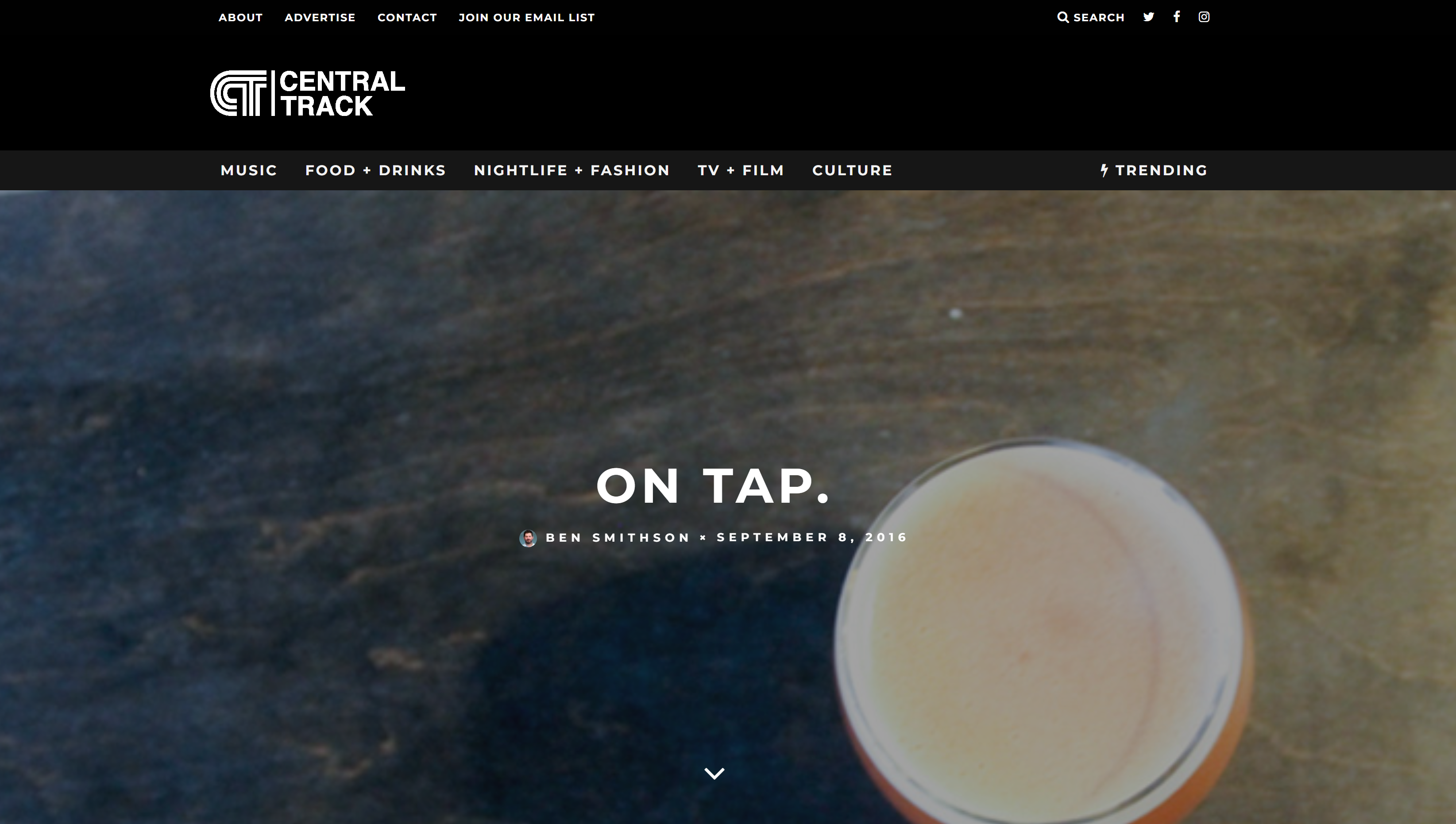 Sitting here at the bar, at On Rotation, I can see in to the brewhouse. It looks like two of its fermenters are mid-stream on brewing up a batch of beer. There are six orange hoses perched on the kettle. It’s mostly quiet back there.

But that’s not to say that this brewery hasn’t been busy of late.

Aroma
I get a ton of fruit and a subtle tease of alcohol on the nose. Unlike some other local, more boozy beers, MP3 doesn’t seem like it’s too concerned with letting me know what I’m about to get in to, alcohol-wise. Other than the initial hint of booze on the nose, I get that classic, round sweetness and bready orange sort of sensation, immediately turning my senses toward a Belgian experience. The hop aroma is fairly low, which is A-OK for the style.